Checkatrade for business: are websites better? 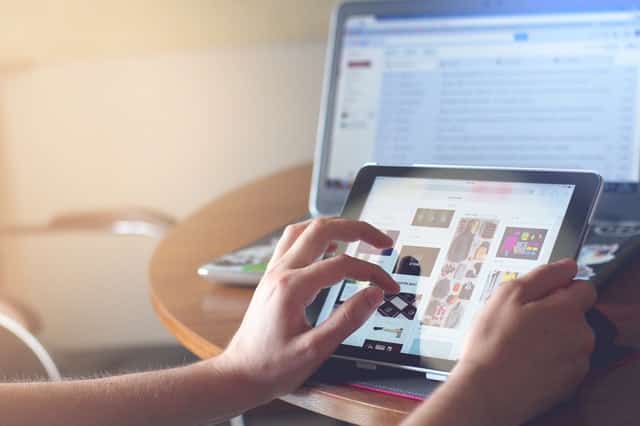 When we speak to tradespeople who don’t own a website, they’ll often tell us that ‘word of mouth works just fine’ or ‘I’m using checkatrade for business’.

The merits of checkatrade

Look, we want you to have a website. If you don’t have a website, we build free one page sites, to help you get on your feet. Having your own website is better than Checkatrade in myriad different ways.

But it can’t be denied that Checkatrade comes with its own merits, and we would be remiss not to acknowledge that.

Your potential customer can see you’ve been through the rigorous checks that Checkatrade puts its tradespeople through: that your ID, references and accreditations have all been affirmed.

This is what your customer wants – comfort that the person they are hiring to do the job has been deemed trustworthy by a higher authority and their money is in safe hands.

This is important, because depending on your trade, they might need to be comfortable with letting you into their house and paying you large sums of money.

Not that a website can’t do that too – a Google My Business account linked to your website allows customers to leave honest reviews, and any accreditations like NICEIC can be displayed on your homepage – but Checkatrade provides a comforting ‘vetting status’ bar, which is undeniably a very useful, concise tool in proving your credibility.

It seems simple, right? Checkatrade membership costs between £69.99 +VAT and £119.99 +VAT a month, so you have to do very little else after being checked over and paying for your membership before leads start coming in.

But that’s where you’re wrong.

Checkatrade profiles can be so impersonal

Every profile looks the same: ratings, reviews, maybe some images and contact details. The thing about being a tradesperson, as you’re likely aware, is that the work you’re carrying out is often personal to the customer.

The customer wants to have a good idea of who they’re hiring. If they’re just scrolled through hundreds of profiles, trying to choose a tradesperson to fit a new boiler or install a new bathroom, they’ve likely tumbled down the rabbit hole and can’t remember who’s who anymore.

You know what’s not impersonal? A website. A well designed website, with an excellent user experience is difficult to forget.

Imagine your customer, standing over the stove, busy cooking dinner and staring at the tap they can’t get to stop incessantly dripping. Who are they more likely to remember? A checkatrade for business profile, or a nicely designed, personalized website?

Websites allow you to do so much more.

Tradespeople all tend to rank fairly high on Checkatrade

You’re obviously not the only tradesperson in your area using Checkatrade for business. Many other tradespeople will be as well. It can be a crowded marketplace.

Checkatrade provides a rating system, so theoretically, a potential customer could look at someone’s 9.2 rating and decide that’s who they want to work with, over an 8.7.

Theoretically, a useful tool, as long as it’s truthful.

However, tradespeople all tend to rank fairly high on Checkatrade. In fact, one Daily Mail writer reckoned they couldn’t find anyone who rated less than 8.5.

So the rating system becomes obsolete pretty quickly, because the digital playing field is so even. That’s not to say that these tradespeople don’t deserve their ratings; it’s just Checkatrade has invented a rather pointless way of trying to sort out a good tradesman from an amazing one.

It’s a little more tough to stand out from the crowd when everyone’s profiles and ratings look so similar.

You stand less of a chance of a customer plucking you from the crowd and going ‘I’ll take your services please!’ without distinguishing features.

People have strong opinions on the checkatrade rating system

The fact that if a customer complains about a tradesperson (ie: rates them lower than 5), the comment is caught and not automatically published has not been missed by reviewers of the site.

This, plus the high ratings across the board and the occasional customer here and there being mugged off by a ‘trusted’ Checkatrade tradesperson means that people have opinions. Strong opinions.

In this case, Checkatrade starts to lose its credibility and those individuals that have had bad experiences warn their friends away from using it.

Their friends start to look elsewhere. And if you don’t have a website, or at least a Google My Business account, they’re very unlikely to find you.

For us, it’s a no brainer. We believe everybody should have a website – even if it’s just a one page site to link to your Checkatrade listing.

It’s somewhere for you to collect your reviews, proudly display your work, personalise your business and, if you’ve put any effort into SEO, be found on Google.

Of course websites have their own flaws too and perhaps you’ve been dissuaded because you’ve been burnt in the past.

But these issues are likely fixable! And we may just know how to fix them. So if you want to chat websites or anything else online, our inbox and Twitter are always open for your questions. 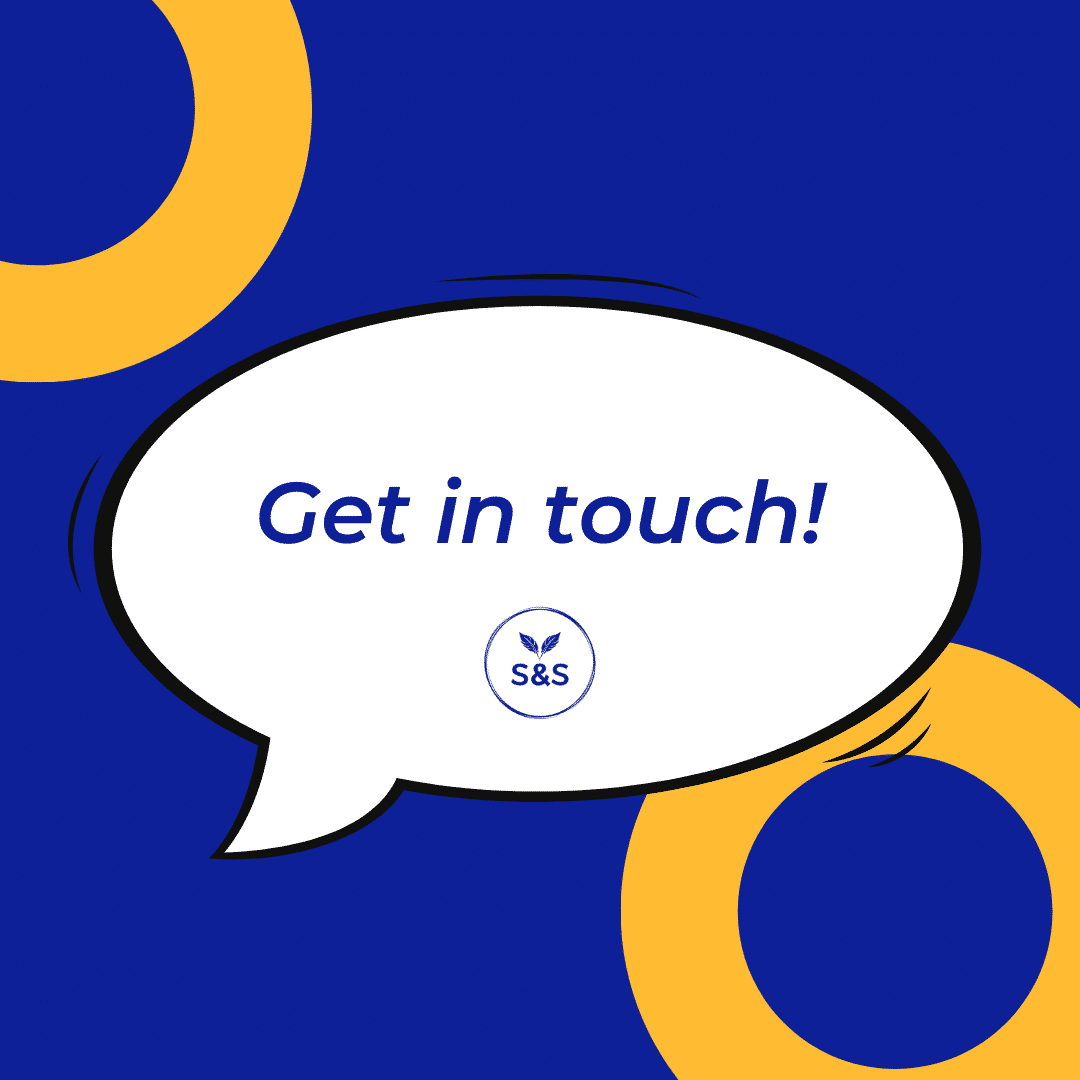 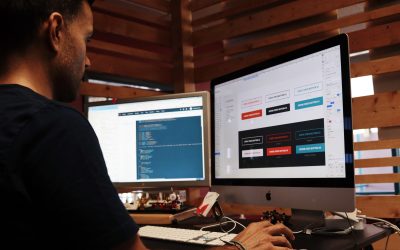 Nowadays, having a website for a tradesman’s profession is no longer considered a... 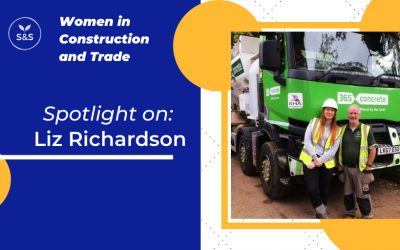 This week we spoke to Liz from 365 Concrete Ltd, enterprising business professional... 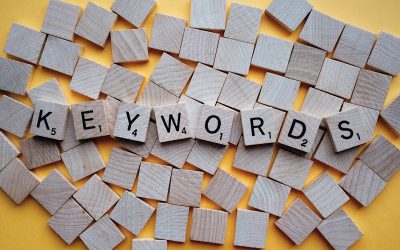 As your business grows, your tradesman website will have to grow along with it. By... 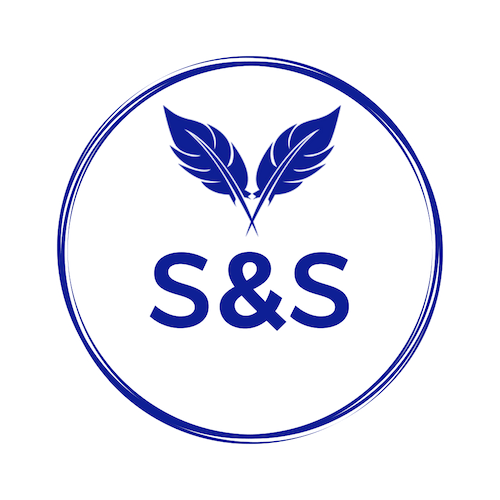